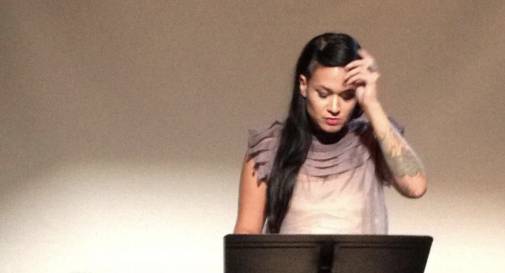 Textbook: The Writer's Field Guide to the Craft of Fiction by Michael Noll

A multi-disciplinary artist and writer, Marissa Johnson-Valenzuela was born in Wichita, Kansas. Though she’s also paid some sort of rent in Lawrence, Detroit, D.C., Laramie, Havana and the Mexican state of Chiapas, Philadelphia has long been home. Her work has been supported by many rad people and projects including: American Poetry Review, Gulf Coast, Prism International, Foundry, and the Bodies Built for Game anthology (University of Nebraska 2019) and Organize Your Own: The Politics and Poetics of Self-Determination Movements (Soberscove 2016).  Marissa’s No Otro Lado, a full-length conceptual reggaeton poetry album about U.S.-Mexico is available on vinyl and digital formats and most streaming services. She is currently collaborating on a music video series focused on themes from on the album. Marissa is the founder of Thread Makes Blanket press and the recipient of a 2020 Pew Fellowship from The Pew Center for Arts & Heritage. 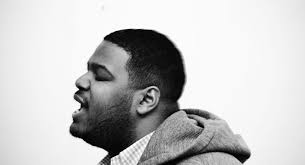 Kirwyn Sutherland is a Clinical Research Professional and poet who makes poems centering the black experience in America. He is a Watering Hole fellow and has attended workshops/residencies at Cave Canem, Winter Tangerine, Poets House, Philadelphia Sculpture Gym, and Pearlstein Art Gallery at Drexel University. Kirwyn was a member of the 2015 Philadelphia Pigeon Slam Team that made Semi-Finals at the National Poetry Slam and also was a member of the 2016 Philadelphia Fuze Poetry Slam Team. Kirwyn’s work has been published in American Poetry Review, Blueshift Journal, APIARY Magazine, FOLDER, The Wanderer and elsewhere. Kirwyn has served as Editor of Lists/Book Reviewer for WusGood magazine and poetry editor for APIARY Magazine. Kirwyn is currently teaching Spoken Word/Poetry Performance at the University of the Arts. Kirwyn’s chapbook Jump Ship was released in December 2019 by Thread Makes Blanket Press and distributed by AK Press.

Melissa Topacio Long is the founder and director of ImprintEd Abroad, which crafts immersive educational programming in Morocco and strives to meaningful connections between visiting students and Moroccan students, host families, and community leaders.

In 2017, Melissa sailed with Semester at Sea from Ghana to Morocco as an Interport Lecturer, and taught entrepreneurial leadership at the African Leadership Academy’s Global Scholars Program in Johannesburg, South Africa. She initially came to Morocco as Resident Director for the U.S. Department of State’s National Security Language Initiative for Youth in Marrakech, Morocco. She has led student programs in France, Morocco, South Africa, Thailand, and Indonesia. Her own study abroad experiences were in France in high school and as an undergrad at Lewis and Clark College.

Melissa completed her M.A. in International Education with the School for International Training, focusing her research on the impact that hosting American students has on Moroccan host siblings. She is Filipina American and grew up in Washington State. She has lived in France and Morocco and speaks English, French, and Spanish and is learning Moroccan Arabic. 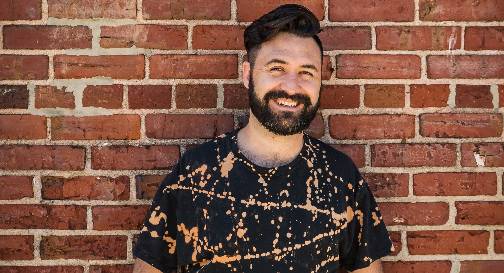 Carlos José Pérez Sámano is a Mexican literary fiction and non-fiction author, teacher of Creative Writing Workshops in Mexico, U.S.A., Kenya, and Cuba. With four published books, and recently published in the anthology Who Will Speak for America? his work has been featured in more than 20 international magazines like Rio Grande Review, Fredericksburg Literary and Art Review, Errr Magazine, Quinqué, Poetry in Common, Forum, Cultura Colectiva, among others. He has an MA in Publishing and an MFA in Creative Writing from Rosemont College. He is known by his work with the immigrant community in South Philadelphia. More at www.perezsamano.com

Italy (and the Mediterranean) 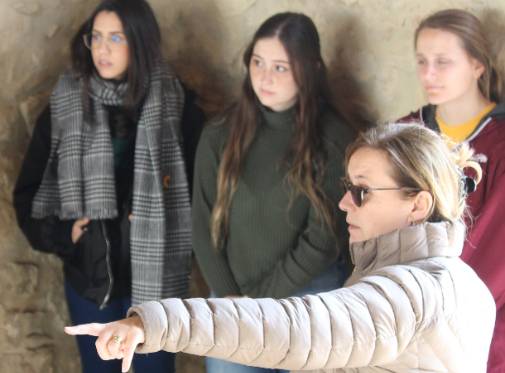 After graduating in History of Art and Italian at the University of Edinburgh, and completing an MA in Painting Conservation at Gateshead Polytechnic and University of Northumbria, Susi Kimbell travelled to Sicily, first to perfect her spoken Italian during her undergraduate studies, then in a definitive move to Siracusa in 1991. In 2002, she began work as a lecturer at the Mediterranean Center for Arts and Sciences, from 2012 the Arcadia University Center in Sicily. Alongside her principal activity as a lecturer in art history, architecture and Sicilian culture, Susi was also responsible for other aspects of student life, from extra-curricular activities, volunteer work, intercultural dialogue to health and housing. In 2015, when the Arcadia University center closed, she with some former colleagues created the Sicily Center for International Education project, promoted by EXEDRA Associazione Culturale, a long-standing organiser of cultural activity. This project for hosting study-abroad programs was refounded by Susi as the EXEDRA Mediterranean Center, and she is now the resident director. She continues to learn about study-abroad from the international students who come to Siracusa every year and through professional development courses which she attends regularly. With Exedra, she also promotes and supports cultural activities such as creative summer schools and workshops, with a particular focus on music and theatre, and is developing a new Exedra Arts Drama program with a group of young tutors, starting with a theatre course in Italian and English for teenagers and students, and supporting the production of original plays, written and performed by young local artists.

After the restrictions imposed by Covid, she now also organises and teaches online courses, while waiting for international travel to begin again.