If you write poetry or fiction, or even if you’re not sure what you want to write, this class is for you. If you’re looking to restart writing habits, find new ones, or dip your toe in the writing world, try flash fiction. In this workshop, we will read, write, and discuss short fiction. We’ll look at what’s been published and what is being published. We’ll create a supportive environment to give you feedback on your writing. And, of course, we’ll write.

Due date for advanced submissions: June 7, 2021 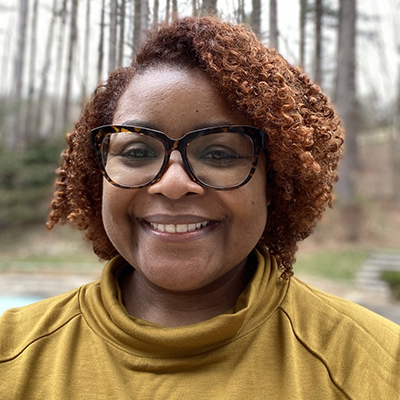 Bio: Trish Rodriguez is a writer and editor who is currently the Fiction Editor of Philadelphia Stories. She is also a senior prose editor at Typehouse Literary Magazine. Her work has been published in Awakenings and Animal: A Beast of a Literary Magazine. She reads and writes in Media, PA.

In this workshop, we’re going to focus on generating new work and revising current works-in-progress, with particular attention to deepening characters, exploring the meaning and themes in our writing, revising on a sentence level, and taking risks and creative leaps. The class will include assigned podcasts and readings and will include a visit from other published young adult authors. We will also discuss the business of writing and getting young adult novels published. 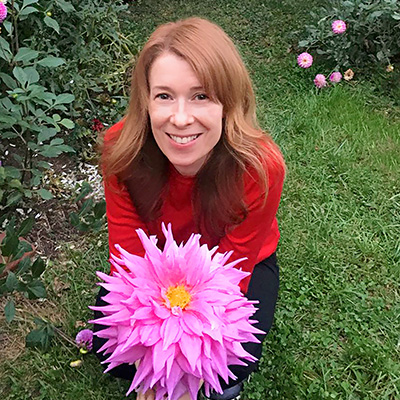 Bio: Margo Rabb is the author of the young adult novels Lucy Clark Will Not Apologize, Kissing in America, and Cures for Heartbreak, all published by HarperCollins. Kissing in America was named a best book of the year by the New York Public Library, the Chicago Public Library, and the American Library Association, and was named to the Amelia Bloomer Project’s List of Recommended Feminist Literature. Margo’s essays, journalism, book reviews, and short stories have been published in The New York Times, The Atlantic, Slate, Salon, Marie Claire, The Rumpus, Zoetrope: All-Story, Seventeen, Best New American Voices, One Story, and elsewhere, and have been broadcast on NPR. Visit her online at www.margorabb.com.

Upping the Ante:  On Creating (Good/ Useful/ Nonmanipulative) Tension in Your Poems

The first task of the poet is to persuade a reader to keep reading. Over this weekend, participants will learn and employ strategies for creating or reworking poems with enough tension to make readers read on. We’ll consider openings and endings that encourage the reader to engage immediately and feel satisfied with the closing. Participants will read and discuss published poems which exemplify tension building strategies, will create new poems in response to prompts given by the instructor, and will rework at least one “disappointing” draft that “never quite took off.

No advanced submissions but pull out a couple of deserted drafts to reenter. 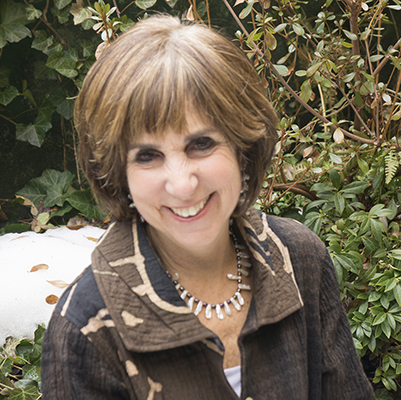 Liz Abrams-Morley’s collection, Beholder, was published by Word Poetry in April, 2018.  Inventory, was published by Finishing Line Press in 2014 and Necessary Turns was published by Word Poetry in 2010 and won an Eric Hoffer Award for Excellence in Small Press Publishing that year.  In 2020 Liz was named the Passager Poet in Passager Journal’s annual contest.   Her poems and short stories have been published in a variety of nationally distributed anthologies, journals and ezines, and have been read on NPR.  A former faculty member in the Rosemont College MFA program and frequent visitor, Liz is co-founder of Around the Block Writers’ Collaborative. Any given Tuesday at noontime (when not sheltering in) you can find her at the corner of 2nd and Chestnut directing her resistance toward the walls behind which her phantom Senator Pat Toomey may or may not be hiding from his constituents.  Please visit her on the web. 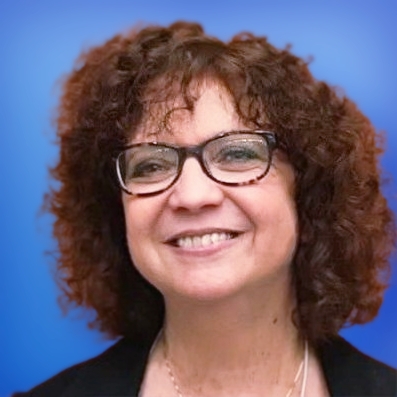 Joyce Sweeney is the author of fourteen novels for young adults and two chapbooks of poetry. Her first novel, Center Line, won the First Annual Delacorte Press Prize for an Outstanding Young Adult Novel. Many of her books appear on the American Library Association's Best Books List and Quick Picks for Reluctant Readers. Her novel Shadow won the Nevada State Reading Award in 1997.  Her novel Players was chosen by Booklist as a Top Ten Sports Book and by Working Mother magazine as a Top Ten for Tweens. Her novel, Headlock (Holt 2006), won a Silver Medal in the 2006 Florida Book Awards and was chosen by the American Library Association as a Quick Pick for Reluctant Readers.

Her first chapbook of poems, Impermanence, was published in 2008 by Finishing Line Press, her second, entitled Wake Up was published by Finishing Line in 2017. In 2019, a non-fiction how to called Plotting Your Novel with the Plot Clock was released by Giantess Press. Joyce is now working on a YA fantasy series about Atlantis. She is repped by Nicole Resciniti of The Seymour Agency.

Joyce worked as a writing teacher and coach for twenty-five years. During that time, she guided over sixty of her students to traditional publishing contracts, which earned them her ‘magic bean’ award. In 2020, Joyce got the opportunity to take mentoring to the next level and joined The Seymour Agency. She specializes in picture books and middle grade novels, both fiction and non-fiction. She lives in Coral Springs, Florida with her husband, Jay, and caffeine-addicted cat, Nitro. She loves Malbec, white cheddar popcorn, musical theater, and paranormal reality shows.

Joyce will meet with individual authors by appointment for 30 minutes on a first come/first served basis. Appointments are limited. Anyone registered for the retreat can schedule a session with Joyce, but it would be most helpful to authors who are in the querying phase of their project or close to it. Appointments can be arranged by contacting MFA Program Director Carla Spataro at cspataro@rosemont.edu after you have registered.