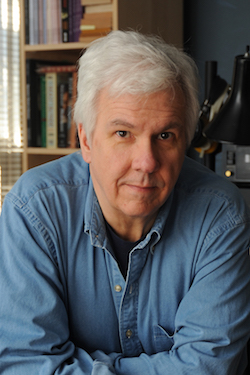 His short fiction has been widely published. He was a 2014 finalist for the Bram Stoker Award for the novelette, “No Others Are Genuine.” His collaborative novelette with author Michael Swanwick, “Lock Up Your Chickens and Daughters, H’ard and Andy Are Come to Town,” won a 2015 Asimov Readers Award. His short stories have been finalists for the Nebula, Hugo, and the Theodore Sturgeon awards.

A graduate of the Clarion SF & Fantasy Writers Workshop and the University of Iowa undergraduate writing program, he has returned to teach at Clarion four times and has been a visiting professor in creative writing at Swarthmore College since 2004.