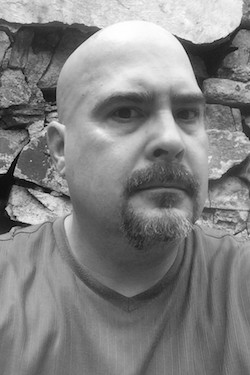 Grant Clauser is the author of the books Reckless Constellations (winner of the Cider Press Review Book Award), The Magician's Handbook, Necessary Myths (winner of the Dogfish Head Poetry Prize) and The Trouble with Rivers.

Poems have appeared in The American Poetry Review, Cortland Review, The Literary Review, The Journal, Painted Bride Quarterly, Tar River Poetry and others.

He received his MFA from Bowling Green State University where he was a Richard Devine Fellow. He also teaches in the Rosemont Writer's studio and is a senior editor at the New York Times' Wirecutter.