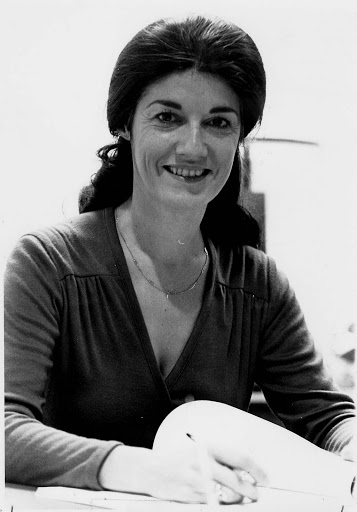 Following the Presidency of Sister Anne Marie Durst, S.H.C.J., a search for a new President of the college began. Esther R. Sylvester, a 1961 alumna of Rosemont College and a member of the Board of Trustees for four years, was chosen by the Board to serve as President in the interim.

Esther grew up in Norristown, Pa. and came to Rosemont for her undergraduate degree. Knowing from an early age that she wanted to be a lawyer, she earned her J.D. from Villanova University Law School in 1964. Following graduation, she practiced general law before becoming Assistant District Attorney of Philadelphia.

The College community is grateful to Esther for the sacrifice she made by taking a leave of absence from the City of Philadelphia in 1978 to help her alma mater.